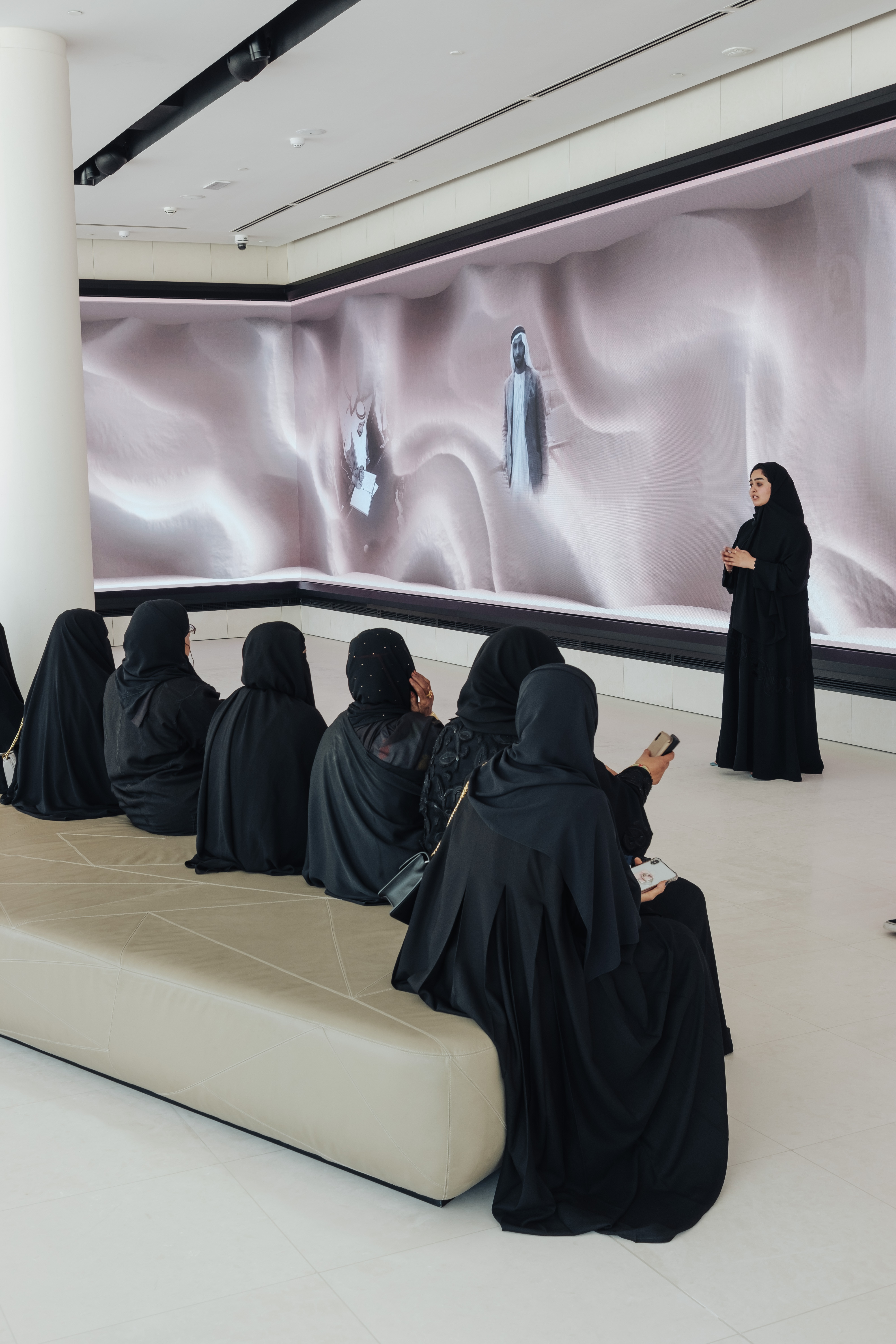 To mark the occasion, the female delegates were offered a tour through the memorial, led by one of its cultural tour guides who spoke to the guests about the nation's late founding father, Sheikh Zayed bin Sultan Al Nahyan's rich legacy, and values, which are manifested throughout the Memorial.

The tour also spoke about the founder's dedication towards empowering and helping Emirati women to achieve their maximum potential in all fields, and highlighted 'The Mother of the Nation', HH Sheikha Fatima bint Mubarak's prominent role in empowering women, which was championed by the founding father, who was a strong supporter of women and who encouraged them to play a role in the nation’s development. 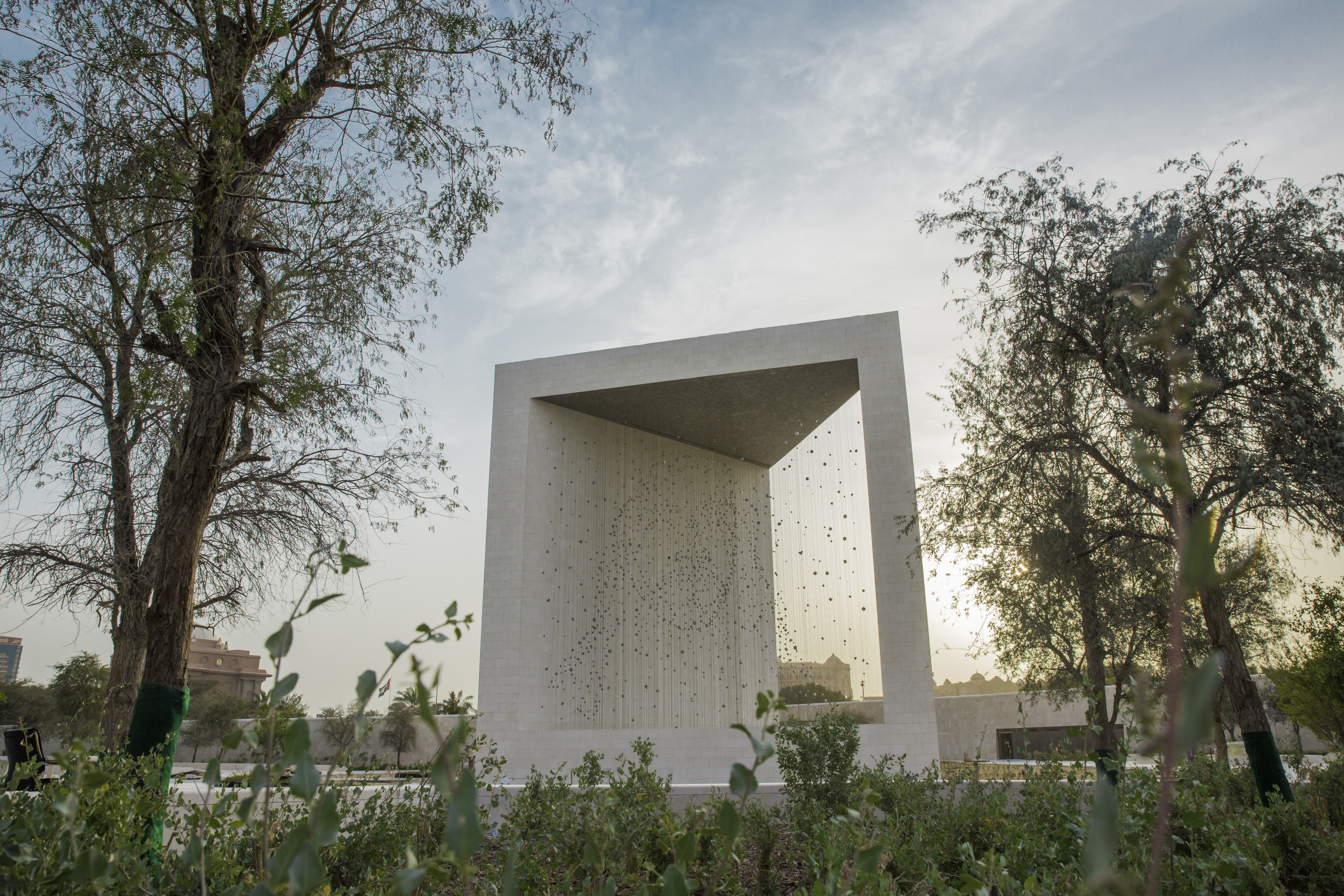 On this occasion, H.E. Dr. Yousef Alobaidli, Director General of The Founder’s Memorial stated: ‘The achievements of Emirati women who have thrived in all sectors, and who exemplify the notion of tolerance, through affirming and anchoring the fundamental values of moderation, tolerance, and co-existence established by the UAE; which aims to enhance the Emirati society's grasp of genuine Islamic values and traditions, help elevate the status of women. All these factors have helped enable and empower Emirati Women and have allowed them to achieve substantial success, and add to the country’s prowess and standing’.

H.E. Dr. Yousef Alobaidli also added: 'The Founder’s Memorial epitomizes the founding father, the late Sheikh Zayed bin Sultan Al Nahyan’s journey through highlighting his deep interest in Emirati women, and confidence in their abilities, and in their pivotal contribution to the nation's development. He allowed women to assume positions and assist in all areas of production, which placed the UAE at the forefront, according to all international statistics that address women’s status and rights’

'The role Emirati women play today, and the success they achieved were the key aspects highlighted by the cultural tours offered to the delegations at the memorial; to mark Emirati Women’s Day, as a  token of gratitude and appreciation from The Founder’s Memorial to Emirati women through highlighting the founding father's legacy, that played a primary role in providing women with all  support and encouragement required to  excel , serve their nation and contribute to its  welfare and prosperity'